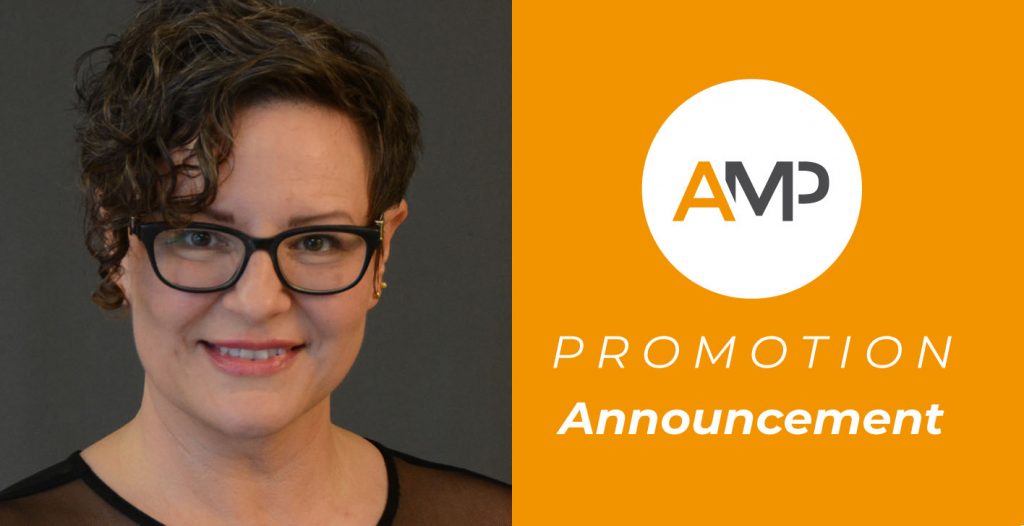 Congratulations to Astrid Roberson on her promotion to Assistant District Manager of our Tennessee Digital sales team!

Astrid comes into the role very accomplished. After being hired as a sales rep in April, 2018, Astrid has made her influence at AMP. She achieved Senior Sales Rep status during her first four months at the company. Not long after that, she registered a $24,000+ sales month- -ultimately becoming a top 35 companywide sales rep in the final rankings for 2018.

Fast forwarding, Astrid has qualified for 3 of the last 4 Digital Summits, and ranked #5 on the current Mentorship Trainer report. As you can see, the blend of time in the sales field with success, and showing leadership qualities, make Astrid a natural in providing training and guidance for members of the Tennessee Digital team.

On a personal level for Astrid, not even sure where to begin. Though Yugoslavian, Astrid grew up in Germany. She wanted to be a Paleontologist going to college, but ended up studying criminal justice and became a police officer; ultimately becoming the youngest and first female hostage negotiator on the force. She ultimately came to the United States after meeting her former husband who had been stationed in the military in Germany.

The United States work history began as a day care teacher for kids, then a “Spritz Girl” selling fragrances in a women’s department store, to selling cars at a car dealership, to selling jewelry and being promoted to manager at a Kentucky jewelry store.

Astrid loves swimming, evolving her Latin Dance, loves to cook, helping others through holistic healing, listening to music, reading books, attending live shows, and going to the ocean are other past times of Astrid. Above all though, Astrid’s daughter Sophie is the joy of her life, but the family dog and cat, as well as  friends complete Astrid’s circle.