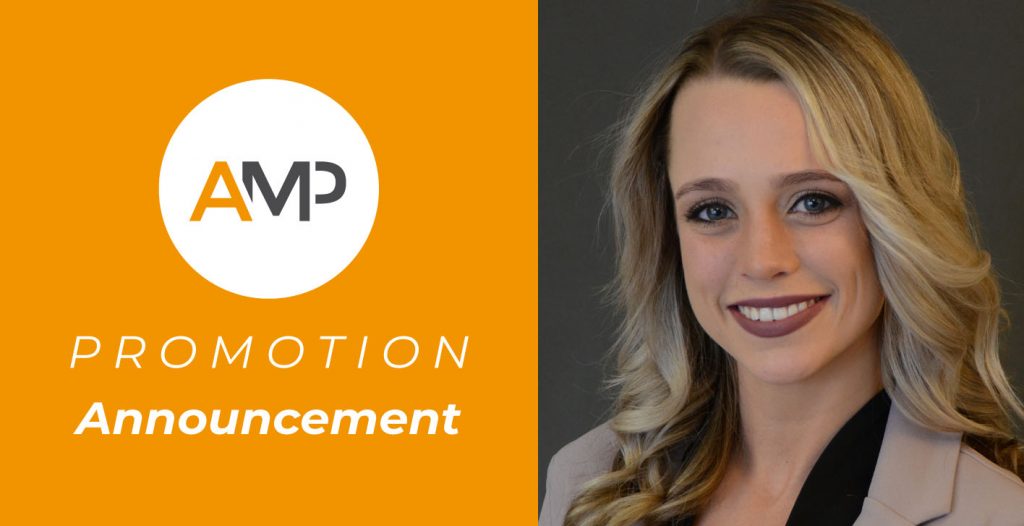 Congratulations to Megan Goettsche on her promotion to Schaumburg Classroom Trainer!

Megan joined AMP in January 2018 as a Digital Development Specialist.  She got off to a fast start to her career selling four new OPTIMA™ customers in her first month and, as such, was quickly promoted to Account Manager.  Several months later, with a consistently rising renewal % and ongoing commitment to prospecting, Megan earned her promotion to Senior Account Manager.  Megan finished 2018 both as a Top 10 Rookie and finished in the AMP Top 50.  Megan also earned the Distinguished Sales Award her first year with AMP.  Megan continues to be a consistent member of the Top 50, Schaumburg, and Inside Sales Rep Ranking.  Megan is always willing to help other members on the team especially newer members of the Schaumburg team where she’s partnering up on training days and demonstrating how to be successful at our work.

Prior to AMP, Megan worked as a preschool teacher.  Megan knew that she wanted another challenge and decided that sales was a great way to grow her career.  Megan is always working to grow in both her personal and professional life.  This was evident before Megan was even hired.   During her first interview, Megan pulled several self development books out of her purse.

In Megan’s free time she enjoys yoga, hiking, camping and even slack-lining.  Here’s a picture to help you understand what it is!   Despite being allergic, Megan adopted an adorable puppy named Sadie back in May.  She also has a cat named Nala who is not nearly as obsessed with Sadie, but is warming up to the idea. Megan also enjoys crafting and refinishing furniture.  Megan is a huge fan of bath bombs and red wine.  She will take a road trip almost anywhere as long as it’s with good friends and a good playlist.  She’s also big into family.   She’s combing her love for travel and her own family with a planned trip to Costa Rica next February.   Her younger cousins, Alivia (5 and her goddaughter) and Even are her favorite little humans ever and are a big part of her world outside of work.

In Megan’s newly created role, she will work as the classroom trainer for new sales representatives in Schaumburg training on both OPTIMA™ and Google Street View Trusted.  She will work alongside Schaumburg ADM’s Ashley Schwartz and Taylor Ward as we onboard new talent into the organization.  We are excited about this new role for Megan as it really speaks to the opportunities available on a growing team and in a growing company. 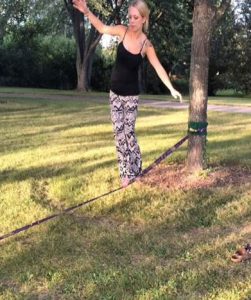 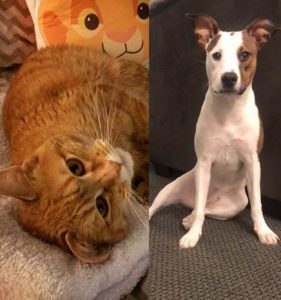 Congratulations Megan on this well-deserved promotion!