Kye-Won Doyle Promoted to District Manager of the Pittsburgh District 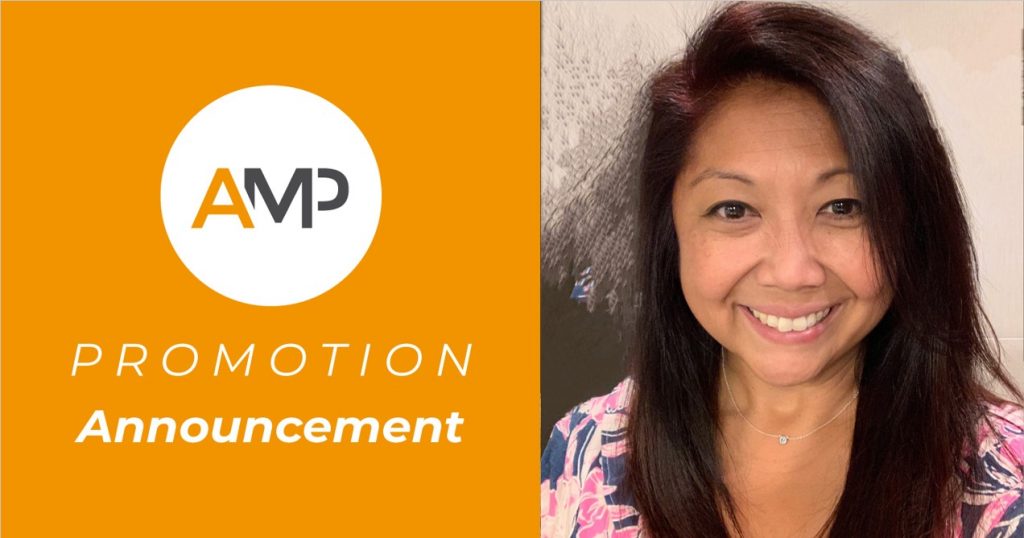 Congratulations to Kye-Won Doyle on her promotion to District Manager of the Pittsburgh District!

It’s an exciting time as an organization to have Kye-Won make the first-ever transition from Hiring Manager to Field Sales District Manager in AMP’s newest expansion market. Over the last year, Kye-Won spent her time heavily recruiting for the Chicagoland and Central Illinois markets. During her time as a hiring manager, she has led in rookie revenue and one of her hires was recently promoted to Mentorship Manager. Kye-Won will tell you she learned a lot regarding routines and goal setting from her leaders in the recruiting department, Nikki Bowman and Stephanie Conlin.

Kye-Won joined AMP in the Hiring Manager role with everyone’s understanding that, at some point, she would transition to the sales field. In May, that sales chapter of her story began with a full two weeks of training in Des Moines, IA alongside local leaders Dave Leider and Kyle Tweeton. Leaving home and staying in a hotel for 12 days for training isn’t an easy ask, yet Kye-Won did it with a smile, a great attitude, a ton of determination, and strict discipline to master our sales process. The results over those two weeks were sensational with $9,899 in OPTIMA and $14,949 in total digital sales.

To start June, Kye-Won returned home and took our new Pittsburgh market by storm. For the month, she sold 20 accounts and a field sales digital record of $41,497 in total sales with $29,661 in OPTIMA. When asked what contributed to her immediate success she said that it’s the mindset of going into the field with a solid plan and not being okay with anything less than one account per day and that every single sale gets her closer to the goal.

Before joining AMP, Kye-Won had a history of success in all her previous career journeys. She was an educator certified in music, math, and sciences. She toured nationally with a musical and performed in 3 operas. She also traveled around the world teaching workshops on music education pedagogy and has even performed at the White House. In her spare time, Kye-Won gives piano and voice lessons with one of her students now working on Broadway.

Outside of work Kye-Won and her husband Mike have 4 children, one of them being Tanner Jaksa who was the AMP 2021 Rookie of the Year. High standards and success run in their family. In 2021 both Tanner and his DM, Joy Cordle, made the wise move to refer Kye-Won to Nikki Bowman for the hiring manager position. Kye-Won is always on the go and recently said if she could live multiple lives she would golf all day, open a restaurant, own a bakery, and read every book on her wish list.

Congratulations, Kye-Won, on this well-deserved promotion!

July AMP Employee of the Month!