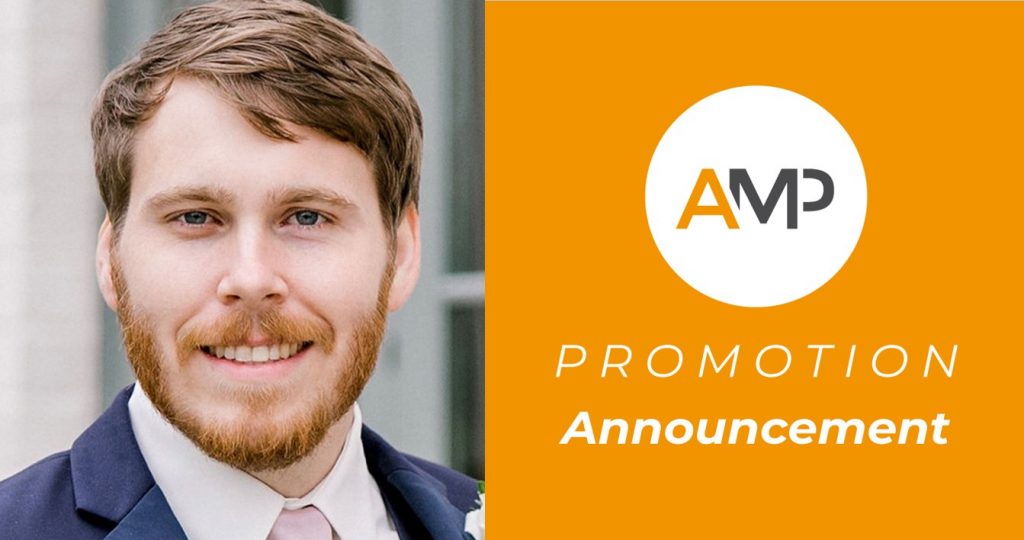 Congratulations to Dru Williams on his promotion to Assistant District Manager of Indy United!

Since joining AMP at the end of April, Dru Williams has been a student of the game. From day one, he has elevated his performance while consistently completing AMP University pathways. That’s the sign of a great leader!

In Dru’s first month of May he secured $8,019 in total sales with $4,949 in OPTIMA™ and $3,070 in GSV. Eager to learn and push the envelope, Dru started to master each product and pushed himself to new limits even before being officially trained on both CloseBy® Text Marketing and AMP Video™.

District Manager Dallas Fonner is really excited to have Dru joining in the mission to grow the Indy United team. Dallas had this to say about working with Dru, “Dru is one of my favorite people to work with because of the way he approaches each day. He is always excited to get out in the sales field and always seems to have a back up plan for his back up plan. Over the last three months we have seen Dru’s confidence grow tremendously and his ability to connect with customers is top notch. Dru’s attention to detail and commitment to perfecting his craft is second to none and he will continue to grow into a strong leader at AMP as his career progresses.”

Congratulations, Dru, on this well-deserved promotion!