AMP is Built to Thrive! 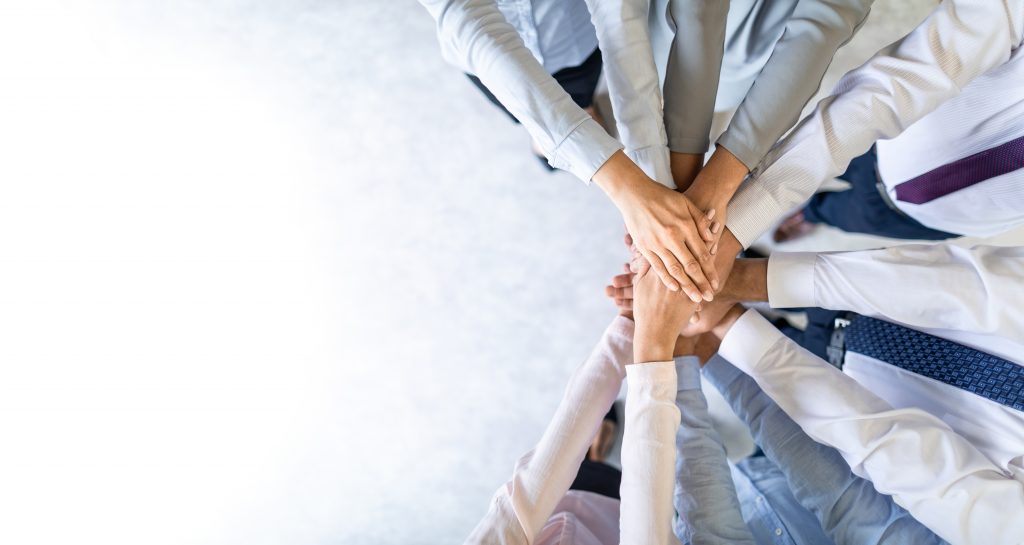 We’re poised to come back strong, and quickly, as the world begins to reopen.

We have a history of thriving in recessionary economic times.  We grew 42% in 2002 in the months following the post September 11, 2001 economic meltdown.  In 2008 and 2009, in the depths of the Great Recession, we launched 60 separate new markets.

No doubt that times are tough!  But as a company, AMP is built for times like this.  Our business model fits a recessionary period better than any business model in the media industry.  Why is that?