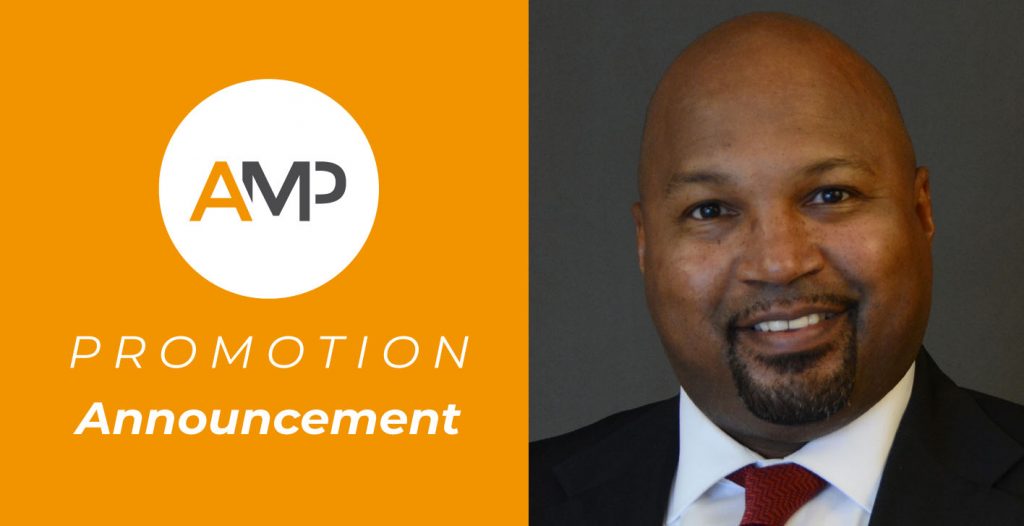 Raphael better known as “Raph” has become a staple in the Chicago area since his inception to AMP back in January 2018 partnering with 2018’s District Manager Of The Year, Luke Wasowski and one of Raph’s closest mentors. Raph was part of the first training program in 2018. Right out of the gates, he really embraced the culture and found solid success in the field. Synonymous with all of our leaders being promoted from within based on merit, Raph immediately threw his hat into the ring. He followed the path that he knew would help him reach his goal of becoming a District Manager in a short period of time. Raphael quickly earned the critical role of the Observation Day Team where he took the work serious and stayed with candidates late into the day to really help our AMP sequester strong talent into the business. This alignment along with Raph’s vision of growth earned him his Senior Sales Rep promotion, two months into his AMP career. March was Raph’s milestone and he hit it hard, selling $18,880 of total sales with $4,350 of OPTIMA™. Raph took his career path down the digital highway earning his Digital Closer role. In his first full month as Digital Closer Raph sold $9,280 of OPTIMA™. Followed by over $8,000 of OPTIMA™and $5,000 GSV.

Raph’s story is fun to tell. Commitment to really learning the system, embracing the culture, and going for it. Raph is humble, kind, engaging and so willing to soak in all the coaching and advice he can get. He listens, then applies in the field. He’s a sponge! Raph is a true standup gentleman and an all around amazing guy.

Prior to AMP, Raph grew up and spent half of his life in Memphis, Tennessee. Raphael worked as a travel agent working his way into corporate travel and then eventually opening up his own agency. Three strong years as business owner before Raph then turned his attention into radio and television. Moving back to Chicago in 1999 Raph worked for a television network for eight years as an account executive. He was promoted into sales management then into a general manager role. Successful in all he’s accomplished, Raph had a passion for more of a direct sale. With that he joined another marketing company selling print and then transitioning into their digital division for six and half years. The next chapter is being written now and will finish the novel of his professional life. As Raph expressed, “AMP has been the absolute best company I’ve ever been a part of and I can say that I found my career home.” Welcome home Raph!

Outside of the Sugar Cube signing contracts and helping small business owners, Raph is quite busy with his family. He’s supported by four amazing children, although they’ve grown up fast. Morgan, his oldest daughter, is a Junior at Southern University of Baton Rouge in Louisiana, Taylor is a Sophomore at Elkhorn State University in Mississippi and Lindsay is a Freshman at Alabama State University, of course in Alabama. Last, but certainly not least is his ten year old energizer bunny, Khloe, a fifth grader at Infant Jesus of Prague in Homewood, Illinois.

As you can see, Raphael loves to spend his time with family, traveling to see his kids and loves when his kids come home from college. In Raph’s minimal free time, he enjoys all things sports, playing and watching sports. When not in fantasy leagues, Raph spends his time reading books.

As Luke and Raphael’s teammates would express, Raph is an absolute pleasure to be around. He is as humble and kind as they come and truly has a love of life. Raph’s journey has only begun and he is proof to everyone reading this that hard work, works! Growth happens quickly, dreams become reality when you decide, commit, act, succeed and repeat. Consistency and routines help keep the career goals in plain sight.