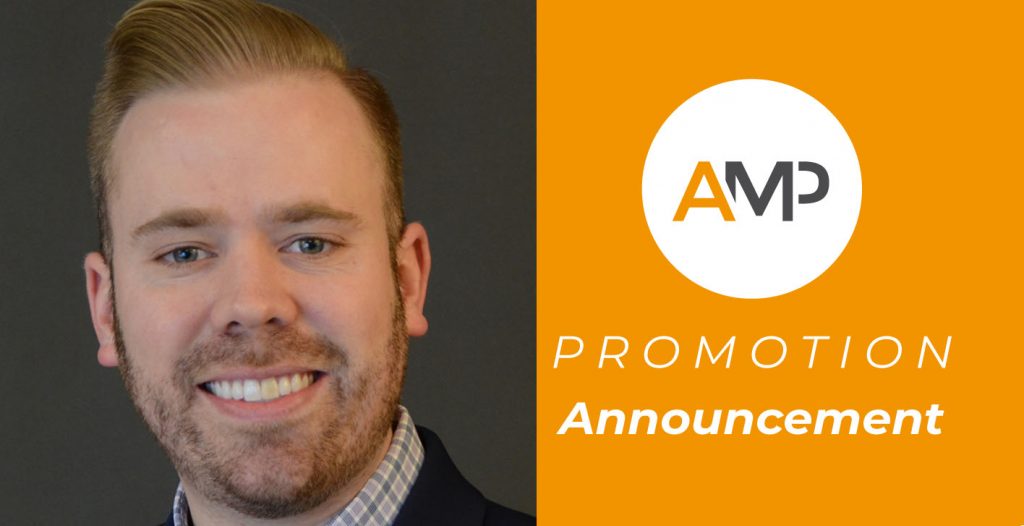 Luke started his career with AMP in December of 2011 as an account manager in Elburn/Maple Park. He quickly finished his first split of Elburn then was turned loose to finish the other split of town successfully. 4 months in his inception, Luke was promoted to Territory Closer bringing his first closing assignment Plainfield, IL to success.

Luke’s relentlessly helpful nature and strong sales results lead him to Assistant District Manager in Fall of 2012. At the turn of 2013, Luke turned his attention 100% to the development of others spending six months as a Field Trainer where he helped develop reps in many markets and even multiple states. Luke came back to help Chillinois (real name at the time) close out the year with 26 of 32 projects successfully over goal. For the year, he averaged $28,367 per month in sales, 42.5% POS, 29 accounts, 10.9 new per month and 3 texts sales per month – this was before OPTIMA™! Luke’s rapid growth is evidence that when you combine passion, hard work, and a continual reinvestment in personal growth promotions are earned. Luke’s next ascent was becoming one of the youngest members of the talented District Manger force on February 20th of 2014.

Over the past five years, Luke has blossomed into the top performing District Manager, recently received 2018 District Manager Of The Year. Luke’s a five time Presidential Award recipient traveling with the AMP elite to many, many tropical destinations over the years. In both 2017 and 2018, Luke was awarded the Field General winner, an award that is held in the highest of honors as it’s all about how leader’s perform as field teachers.

As Regional Manager Luke turns his attention to cultivating newly promoted Digital Division District Manager, Raphael Weaver and running the largest market in all of AMP, the South Chicago district.

Luke resides in Highland, IN with his wife, Gretchen and baby Moose, Amos, his loved puppy. In Luke’s free time, he loves anything and everything sports! He’s a savant of sports statistics and likely to win all Fantasy Leagues and just win any sports related bet you might wager. Don’t bet against Luke but always bet on him because he will win, it’s who he is. Luke and Gretchen love traveling and Luke loves Bachelor Parties.

His teammates look up to him with the greatest respect, admiration and appreciation.

Congratulations Luke on your promotion to Regional Manager!