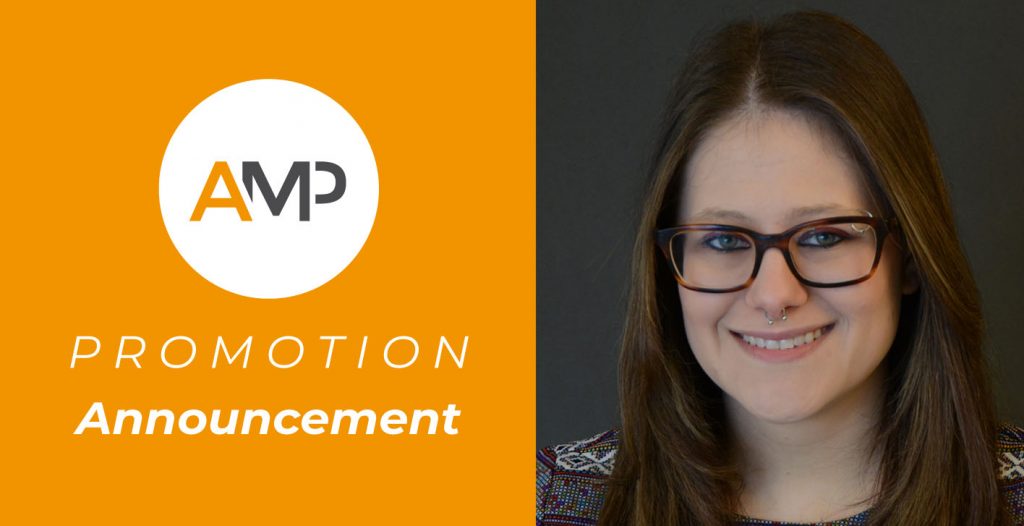 Congratulations to Kaitlynn Courier on her promotion to Digital Urgency Workflow and Creative Specialist!

Kaitlynn (Kait) started with the company in September 2017. She started with the detailing task and took off quickly with that. She added on other tasks and then became the back up to OPTIMA™ images and rec cards. Through the next years, she layered in learning multiple more tasks on the team, always eager to know more. Kait is someone that likes to see the connection between all tasks and to look at the overall big picture. Over time, she has also taken over some of the front end daily tasks that utilize her keen ability to problem solve and make good judgement calls.

Recently, Kait played an integral role in bringing urgency workflow tasks into OSM. She has been the lead on working Google posts, review responses and holiday hours now within the OSM workspace. She will continue to make a big impact on these tasks getting done in a timely manner and working on continuing to improve processes between DeKalb and Schaumburg teams.

Kait’s loyalty, creativity and lust for learning more has had a huge impact on AMP and the OPTIMA™ Fulfillment Team! She has been doing a great job and we are excited to have her in this newly created role.