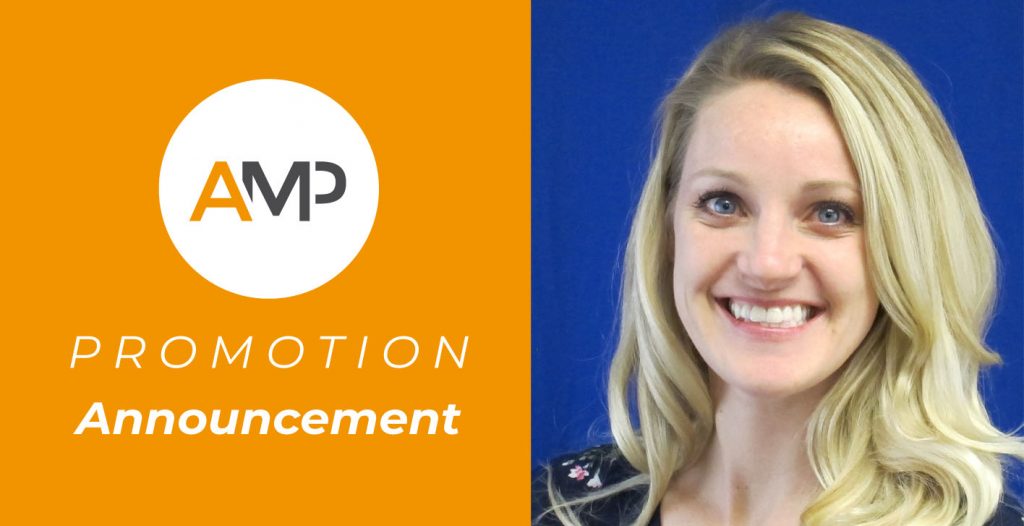 Melany joined AMP in February 2018, mid-month, and has never looked back. Melany’s quick start in her shortened February month produced $19,265 in sales with strong all-around success in both print new and OPTIMA™. In March, Melany found her digital stride selling $5,395 of OPTIMA™ and graced AMP’s Top Ten Rookie List Of 2018. The digital focus and positive trend has continued every month since inception with her averaging over $5,000 in OPTIMA™ sales per month in 2018. In June, Melany drove her best sales month since joining AMP inspiring 10 OPTIMA™ sales for $8,495, and $1,990 in Text totaling $18,000 in sales. Melany’s promotion to Senior Sales Rep came at the onset of her outstanding June taking home her largest earnings of her career. Melany’s success only further strengthened her resolve with powerful stories of customer success and appreciation. Melany’s consistency, confidence and forward leaning attitude kept her in the Top Rookie Rankings of 2018 and earned her ADM promotion in September 2018.

Turn to 2019 and Melany coming into a new year with big goals and a new addition to her growing family on the way. During pregnancy Melany tackled 4 closing projects, back to back to back to back, all four projects successful! Closing the last project of Westfield, IN the Friday before she gave birth to baby Cal that weekend. GRIT, determination and a shear will to win! Melany’s character, class, and polish speak volumes and from the moment you meet her it’s impossible not to feel the positive impact!

Melany’s presence is felt by customers just the same. She exudes a cool, calm demeanor with steady poise. She’s sharp, coachable and willing to fail, but always learns from it and doesn’t get frustrated. That’s leadership! Melany has that ‘it’ factor combined with a relentlessly helpful, humble nature. It’s who she is and what she gives to others.

Melany graduated from Indiana University with her degree in Exercise Science. She began her professional career as a personal trainer and for 4 years she managed two gyms. In evaluating her long-term goals, both personal and professional, Melany chose AMP for the huge professional opportunity and balance that the work offered! Melany is someone who prioritizes faith and family above all else. She’s a proud Mom of 2 (Kennedy 2 and baby Cal 6 months). She’s greatly supported by her husband Tom, a fellow IU grad. She’s a loving daughter, sister and aunt. Outside of work her life is summed up by her family, faith, health and an occasional thrill seeking adventure (with a nudge). Melany’s stubborn enough to stay persistent in chasing goals, she chases and catches them time and time again. She’s optimistic by nature. Driven and motivated to lead by example, seeking to serve others to meet their growth and potential. These qualities are as genuine as they come and Melany is the real deal. She’s a catch and a big one for the AMP family!

Congratulations Melany on your promotion to Senior Assistant District Manager of Indy United! Expect great things in this role and a rapid ascension to many more leadership roles!