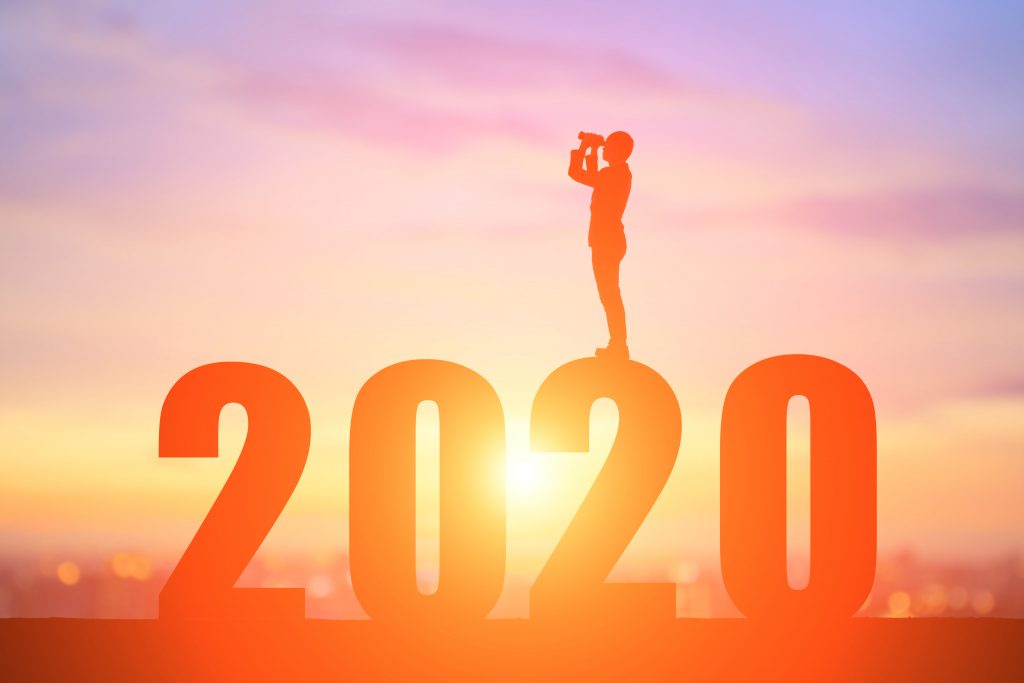 This is definitely the longest CEO’s Perspective I’ve ever written.  It’s not a soundbite! These are unique times and I hope you’ll spend five minutes with me for an overview of how we’re performing as a business, and to read some predictions of what I believe we can expect at AMP in the months ahead.

These are, first, tough times.  We’re running a lean business right now.  For everyone looking forward to getting back to work and to everyone working exceptionally hard right now alongside me, let me say that I wish things were easier.  I wish things were normal.  One thing I do not wish is that I were a CEO at any other media company, because we are frankly going to come through this period in far better shape than every other media company I can think of.

I feel very confident that we will run in the entire second half of the year stronger, better, and eventually larger than we’ve ever been.  I don’t expect the world to be exactly the same, and I know also that AMP won’t be exactly the same.  We will though return to a more recognizable business environment over the next several weeks or months, and in that new normal, I am certain we will thrive.  Three important truths stand out to me:

We came into this period strong.  We’re performing well now.  Intrinsic factors unique to AMP favor us in significant ways as a more normal business environment returns.  Let me say a few words on each of these three truths:

We also came into the Coronavirus period stronger per person, with sales per rep up five out of the six months before March.  Then, in March, we actually managed to achieve that mark to make it six out of the past seven months.

Service to our clients has never been stronger, reflected in the highest renewal rates we’ve ever achieved.  These are exactly the ways you want to be performing as a business before an unanticipated crisis begins to burn through the country.

It is easy in a crisis to lose your way, to throw up your hands, to collapse to mediocre results or to fail to recognize all the things that DO remain in your control.  I’ve been saying for five weeks that we’d control every factor that we could control, and take every step that we can take to steer through this, bring people back to work, and emerge stronger at a certain point.  We are doing it.

No doubt that times are tough!  But as a company, AMP is built for times like this.  Our business model fits a recessionary period better than any business model in the media industry.  Why is that?

We sell directive “Moment of Truth” marketing. We sell the last items seen after a consumer decides they’re going to buy something, but before a consumer selects a particular business to buy from.

We’re economically diversified. We sell to new car dealers, but also used car dealers.  We sell to new home builders and also to home repair companies.  People aren’t going to stop having their hair cut, their cars repaired, their landscaping done.  People will need attorneys to settle wills and file divorces; accountants to file taxes, dentists to fill cavities.  Some sectors of the economy will continue as though nothing has changed, some will be hard hit, and others will thrive.

To recap:  We came into this period strong.  We are performing well as a business right now.  We are taking every step to control those circumstances that we can, while we wait for the world to open up.  When it does, the unique characteristics of our business model will position AMP for a great second half of the year.  I recognize that none of this is inevitable and that ALL of it derives from and depends upon the good character of everyone working today and everyone waiting to get back to work.

We’re going to drive a strong Q2, and use that momentum during this season of crisis to build a great season of growth in the second half of the year.