Skylar Carter Promoted to Mentorship Manager for the Iowa Region 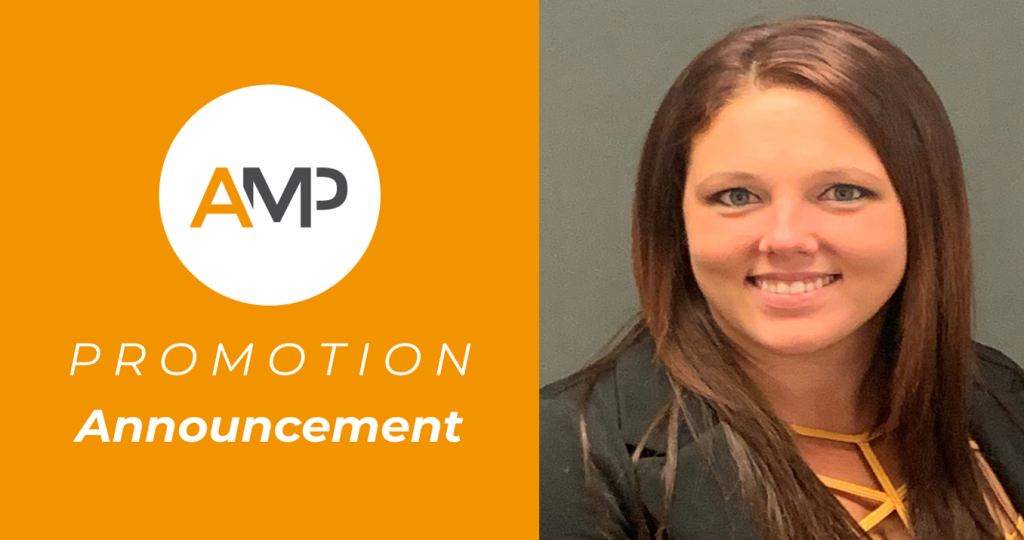 Congratulations to Skylar Carter on her promotion to Mentorship Manager for the Iowa Region!

In this role, Skylar will report directly to Jamie Heymann and due to geography, is uniquely positioned to assist in helping train reps in Iowa West, East, Central, and Des Moines. Skylar will have a broad reach across Iowa and focus her time helping reps evolve in new print and OPTIMA.

Skylar re-joined AMP during August and achieved Senior Sales Rep in only 17.5 selling days. During these first 17.5 days, she also helped out a peer for a week in a closing project.

Since then, Skylar refuses to let her foot off the accelerator. In August, she had $25,255 in sales, and September didn’t disappoint either with a massive $31,333 total revenue.  These big selling months also were comprehensive across the board with 28 New Print and $10,505 in OPTIMA sales.

In only 3 short months, Skylar has helped in successfully closing Creston, and Knoxville IA.  In addition to that, she already worked Tama/Toledo from start to finish with a successful close.  Let me also add that her current project of Grinnell IA is on pace to hit goals too! Skylar has proven that she knows how to buckle down and get it done when you give her a project.

Skylar keeps a meticulous goal sheet also, and on any given day, you will find 5 different goal sheets for monthly, yearly, presidents trip, canvas, and a beat your best goal.

This isn’t where it stops either because she breaks them down into smaller numbers to help keep her on task each day.  When the months wraps, Skylar always rewards herself for achieving what she set out to do!

Last month wasn’t just exciting for Skylar on a professional level. She also just bought a new house with her boyfriend, Adam. They love to spend time on their land as a family with her son Jace and have even nicknamed it “Auggie Acres.”  They have 2 Great Pyrenees puppies, Grizzly & Bear, and soon will have a Golden Retriever named Gunner.  The animals don’t just stop there on the new family farm.  They also have a Siamese cat named Sprinkles and a Sphinx cat named Axel.  Skylar, Adam, and Jace also enjoy floating, artifact hunting, fishing, shooting, and camping. Skylar lives by the quote, “push yourself, because no one else is going to do it for you!”

Congratulations, Skylar, on this well-deserved promotion!

AMP 2021- Manager of the Year Finalist

AMP 2021- Manager of the Year Finalist