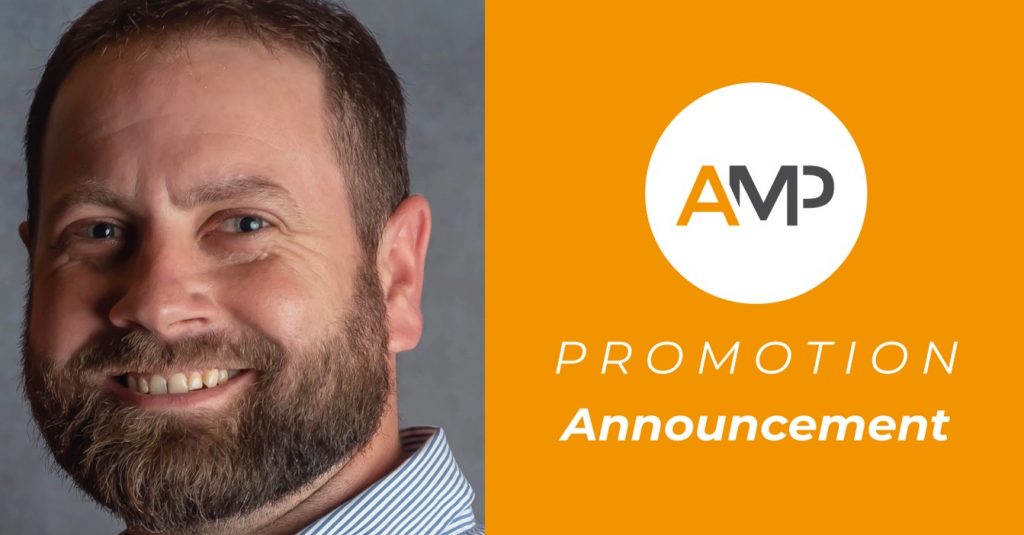 Congratulations to Jason Whitehead on his promotion to Mentorship Manager for the South Tennessee Digital Market!

Jason is the first Mentorship Manager for this new market.  Jason may argue that instead of highlighting his success as one of the first members of the “South Tennessee” market, he’d prefer to be recognized as the first member of the growing Alabama market. Jason hit the ground running back in September coming in midway through the month and selling 14 GSV in less than 14 days in the field. The 2nd week he was with AMP he was in OPTIMA™ class and he added six OPTIMA™ sales to his first month too.   Icing on the cake, he sold Text his first month before even being officially trained on the product.

Jason’s continued to grind and grow around the AMP fundamentals.   After his initial start in September , since the start of October, he’s sold over $35,000 in total digital sales.  The breakdown:   $25,644 in OPTIMA™ sales, $8,765 in GSV sales and $1,795 in text sales.   With his strong start, Jason was asked quickly to help grow his team and our company by spending time with candidates considering joining AMP.   In November, Jason averaged a sale per observation day paving the way for peers to start with a very realistic and fun view of the work we do at amp.

Prior to joining AMP, Jason worked in power sports as a sales leader and manager for more than a decade.   He was a key player in the growth of the organization that started with three locations and built their way up to ten locations throughout the US.   His work in motorsports is what relocated him to Alabama two years ago.   This industry was ravished by COVID and Jason found himself needing to repoint his successful sales experience in a new direction.   Enter Stephanie Conlin, who saw Jason’s natural enthusiasm and history of success to be a  great fit for AMP.   Jason saw a company with a purpose that he could get behind and the type of balance, that is a must for Jason and family.

Jason is a father of three and his family is his #1 passion outside of work with bass fishing being a close second.   He is semi-professional bass fisherman who qualified for a national championship this year.  He’s currently in the process of getting his Captain’s License through the US Coast Guard.

Congratulations, Jason, on this well-deserved promotion!