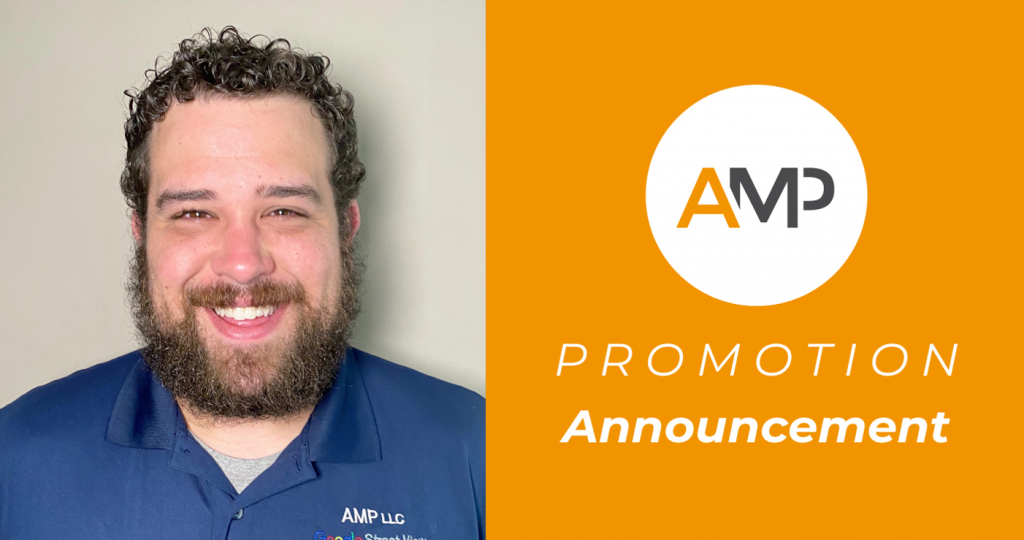 Congratulations to Aaron Young on his promotion to Digital District Manager for the East Missouri Market!

This promotion for Aaron is the culmination of ambition, hard work and a relentless pursuit of AMP Growth across distant geography. After moving the family from Boston, MA to Carmel, IN and establishing a successful AMP Career, Aaron took a leap of faith to branch out as a Market Expansion Specialist in the great state of Missouri. Almost a year ago to the day (12/15/2020), Aaron, his amazing wife Christine, oldest son Jackson (8), his son Oakley (6), the princess baby girl Avery (5) and their sweet puppy Valkyrie (2) stepped foot in their new home in Ballwin, Missouri.

After a year of building a footprint in communities surrounding St Louis, Aaron has proven he’s ready to be a steward of one of our “Key Launch Markets”. Aaron is so invested and motivated by our AMP mission and all the amazing people that make our company a true culture that is really hard to put into words. Passion is at the center of this and that passion has made Aaron and his family the happiest they have ever been. No more mean streets but happy streets and new Main Streets in Missouri that will forever be better as a result of an incredible influencer, amazing products backed by the best organization in the United States.

Aaron has already built over 100 customers in Missouri, a state that didn’t have an AMP flag waving there before 2021. We’re going to be really focused in the weeks and months ahead on very aggressively growing a small number of metro-sized districts including downtown St Louis and eventually the entire state of Missouri. Aaron will be an integral part of building a big, dynamic district of really strong sales people and he’s excited for that challenge.

His counterparts in CentralStrong are also really excited for Aaron and his new role. We understand that “Gronk” is a great salesperson and phenomenal human being that elicits enthusiasm and belief across the entire region. He earned this promotion through great sales performance and also by being a selfless leader who is constantly coaching and raising his hand to lead zoom trainings. His fingerprints are all over the success of Central Region and we know that will continue in his very own district!

Aaron’s work ethic is admirable in every way. Prior to AMP he had a lot of success in the hospitality industry working as a GM for Ocean Prime. His move from Boston, MA to Indianapolis, IN was made as a way to provide a better life for his family as he was to help lead the Ocean Prime operation in Indianapolis.

“The ambitious drive in Aaron found his appetite craving more growth and to allow his own success open doors versus awaiting them to be opened for him. A leap of faith and for both our AMP and Aaron, fate!”

This was written within his Mentor Manager promotion and we expressed ambitious drive, craving appetite for growth and opening doors of success versus awaiting for them to be opened for him. Today it’s fitting to resurface this as that Expansion Always In All Ways runs through the veins and pumps through the heart of this larger than life talent. Aaron, you chose to never settle, never become complacent and you had the clearest of visions of what you wanted for yourself, your family and our AMP. Full heart, all in and here we are! You now have the master key for Missouri’s ‘Key Market Launch.’