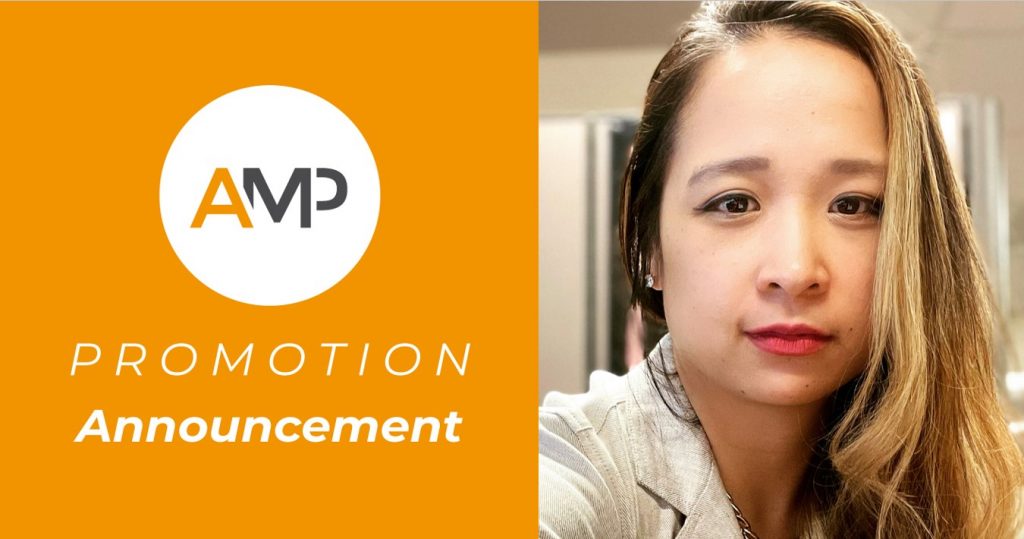 Congratulations to Maria Romano on her promotion to Assistant District Manager of East Missouri!

Maria “Mafia” Romano started her AMP career in March, and she wasted no time making a name for herself. Maria secured an impressive 17 unique accounts her inception month and $10,565 in total sales! It’s no surprise with this impressive start Maria has landed herself a spot on the performance rankings report as the #7 ranked rookie in the company. She is averaging $11,168 in total sales per month, $6,179 in OPTIMA™ and $4,891 in GSV with an amazing 65% DCP.

Maria may be a rookie here at AMP, but leadership is nothing new to her. She has helped lead many successful teams in previous positions and quickly raised her hand when the opportunity arose to help grow the state of Missouri. People naturally gravitate towards Maria with her positive attitude and willingness to help others. Her excitement to help each business owner she comes in to contact with is felt by anyone who has worked with her. She is disciplined, driven, funny and is someone who never grows complacent.

We asked District Manager Lindsay Sullivan about her time working with Maria Romano and this is what she had to say, “I was the lucky one who was chosen to conduct Maria’s first day start in the field. I knew after a few hours she was ‘the real deal’ and called SVP [Senior Vice President] Brian Franczak on the way home to let him know she was going to be one to watch!”

Congratulations, Maria, on this well-deserved promotion!